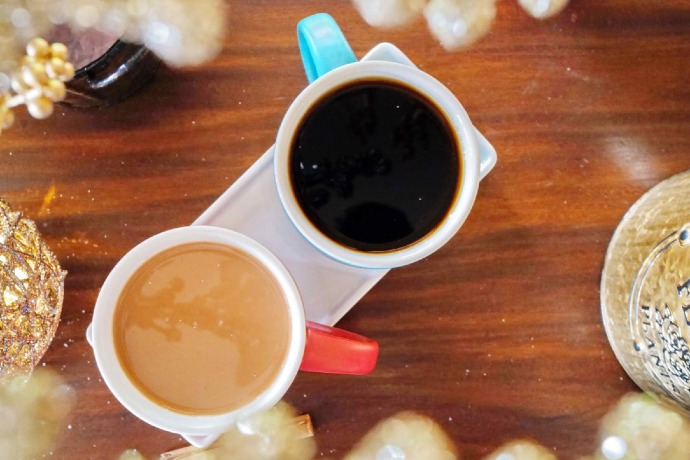 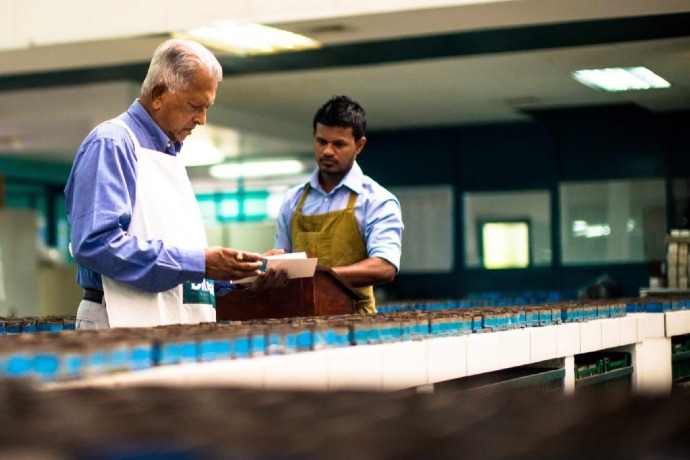 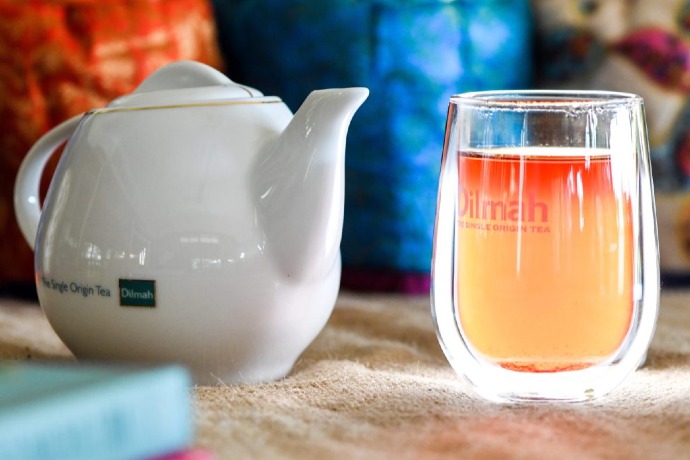 With or without milk, fine tea is a luxury that only demands a little respect. Good tea is the ultimate taste adventure – infinite in its nature induced variety, a natural and inspiring herb that is imbued with natural antioxidant goodness and taste. That’s just one part of the story though for good tea requires good brewing. Whether with or without milk, tea can only delight when brewed properly. It’s not hard, but it is rewarding, and at a time that stress and chronic illness are increasing, we have never needed the goodness in tea more than now. The jury is out on whether tea should be taken with or without milk and it’s mostly a question of taste, but that debate should not distract anyone from drinking tea.

Tea and the topic of brewing the perfect cup of tea are surrounded by the most outrageous myths. The most popular beverage in the world after water, with an estimated 1,813 billion litres to be consumed in 2021 it’s preparation is no frivolous matter. What makes a great cuppa is its taste, and that is therefore personal. Such was the importance of proper tea making that at the height of World War II Great Britain’s Empire Tea Bureau made a 10-minute film of Tea Making Tips. It opens with one of the protagonists exclaiming, “Lovely! It’s not everyone who can make a good cup of tea,” to her friend who replies “It’s simple really, but many people get careless about tea making.”

The rules for tea brewing are by no means universal, but where black tea is concerned, the advice that is shared in the film mostly lives up to their advocates reference to six golden tips. Even China’s ancient Song dynasty (960-1279) had a view on the importance of teamaking, emphasized through poet Lichihlai who described the most deplorable things in the world as, “the spoiling of fine youths through false education, the degradation of fine paintings through vulgar admiration, and the utter waste of fine tea through incompetent manipulation.”

The most common debate on tea making concerns the addition of milk to tea. Scientists initially suggested that adding milk to tea would ruin the potent antioxidant effects in tea. A 2007 UK study found that while brewing time is important (for extraction of the antioxidant goodness in tea), adding milk made no difference. The same year another study found the opposite. A more recent survey acknowledges the uncertainty suggesting that it may be best to take your tea straight (without milk) to benefit from the antioxidant goodness in tea.

We agree. However, it is still a matter of taste and anyone who enjoys milk in their tea should. The key to good taste and natural goodness in milk tea, is balance. You don’t have to go far in some countries to find hardened tea drinkers who will add teabag, cold milk, hot water to a mug – all at the same time – and expect milk tea to be the result. It won’t be. Tea brewing is the extraction of aroma, colour, flavour and texture in tea. These are connected with polyphenols, amino acids, volatiles and enzymes in tea. That means using good water. Odd though it sounds, there is good and bad water where tea is concerned, and unless you live in a part of the world where water from the tap is soft, use a filter to reduce chlorine, fluoride, minerals and other contaminants in the water.

‘Bad water’ can contain minerals and chlorine that dull and muddy even the finest teas, while water boiled more than once can be so lacking in oxygen as to impart its own lifelessness to any tea that it is used to brew. And so freshly boiled water is a priority, boiled just once in a clean and dry, kettle free of limescale which often builds up in kettles and water boilers. The right amount of tea (2.5g leaf tea, or a teabag for 180-200ml of water), brewed 5 minutes to achieve the intensity that is needed to allow the tea to balance the milk. While brewing the tea, stir every minute or so to ensure that tea leaves, whether in loose leaf or teabag form, maintain their contact with water and the chance to express their flavour and character.

Once the richness of a strong cup of black tea appears – and it will appear because with tea, what the intensity of colour reflects intensity in taste – add what the English call, a ‘dash’ of milk. Our suggestion is always warm, dairy milk 5-7.5ml in volume to harmonise with tea, but not dominate. After all the effort the grower, picker and taster make in growing, picking by hand and then handpicking the tea again in the tea tasting room, tea deserves that respect. That balance maintains the taste of tea, and that of milk.

As for how tea reacts to different milk substitutes, that is the topic of another blog, but like this one, also a matter of taste. Then there is chai, the pulled combination of frothy, milky, tea infused condensed milk and spices. Chai is wonderful on occasion, comforting and delicious for someone who likes spice sweetness. Made with respect for tea, using a strong tea as a base, and ingredients that harmonize piquancy, citrus, anise, sweetness, it can be magnificent. Even the addition of rum, brandy, even arrack or whisky, can complement an alcoholic chai although we would not advise its consumption with anything more than bi weekly frequency.

Respect is the key to taste. Whether tea with milk, or chai with alcohol, the combination should maintain respect for tea to enjoy its sensory and function, health benefits. As tea purists, our suggestion will always be fine tea, brewed perfectly and taken pure, at most complemented by a pairing with fine food. However it is a matter of taste, and every tea aficionado must be forgiven for his or her partiality to an occasional milk tea, chai or tea cocktail.