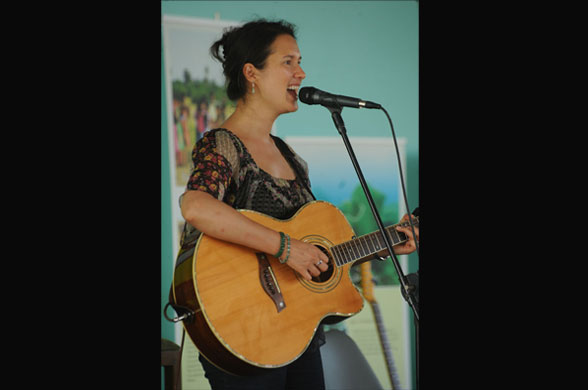 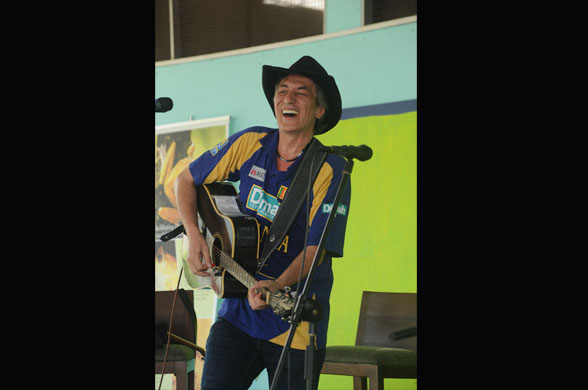 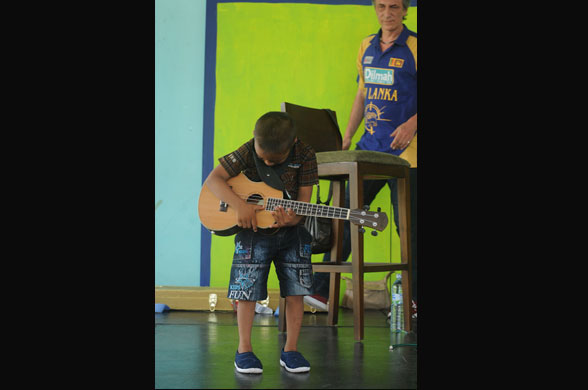 Organised by the Country Music Foundation, the Country Roads is South Asia’s & Sri Lanka’s longest running annual charity concert for children and Dilmah was amongst other corporate sponsors supporting this year’s main show. The main concert featuring its usual list of Country and Folk luminaries including the Maverick Duo (Dirk and Wolfgang) from Germany, UK’s Astrid Brook, Sri Lanka’s own Cosmic Rays, and additionally the legendary “Wandering Minstrel” - Australian Keith Potger (a founder of international hit-makers “The Seekers") was held on March 19th at the Mount Lavinia Hotel. The artistes later took time off from their busy schedules to entertain our MJF Kids, Rainbow Centre children and other programme participants at the MJF Centre.