Tea & Your Health the book 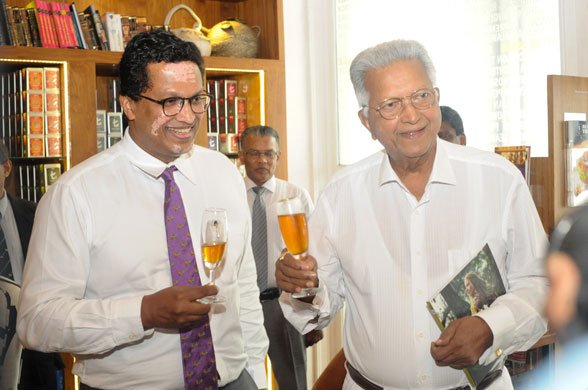 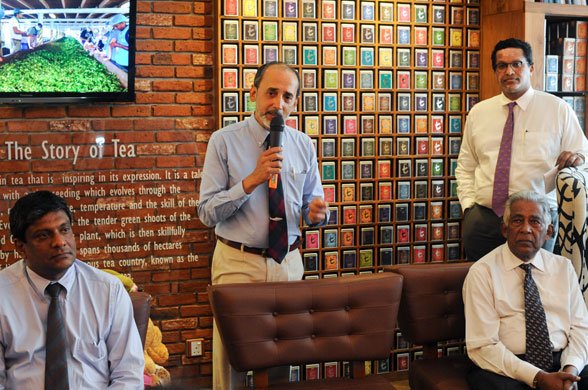 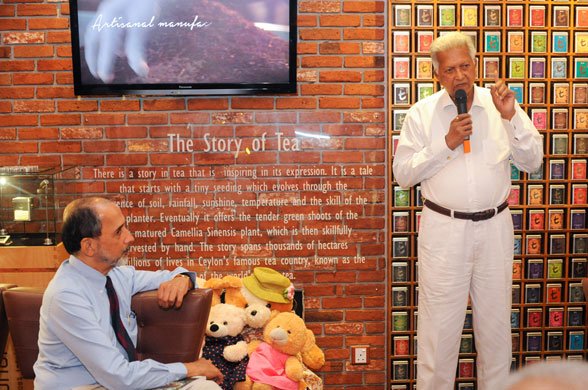 A breakthrough publication that supplements the existing tea literature, Tea & Your Health authored by Dr. Tissa Amarakoon and Prof. Robert F. Grimble, under the aegis of Dilmah, explores the science behind the goodness in real tea, Camellia sinensis, nature's healing herb whilst also tracing its mythical origins in ancient China, the spread of the drinking habit in nearby countries, its initially tentative incursion in to the West and its gradual but rapid popularisation as a global beverage.

The publication aims to dispel the myth and explain, in a logical sequence, the scientifically proven health benefits in tea. In the average tea drinker's universe, the common conception of tea is as a beverage, habitually consumed at various times of the day, but either with minimal awareness of its health benefits, or the manner in which the selection of the type of tea and the preparation of the brew could be made, to enhance both its taste and goodness. Apart from the customary accompaniment of tea with food at various times of the day, tea is also consumed to dispel hunger, thirst, tiredness, as a re-energizer and even to combat depression. It is recognised universally as a "pick-me-up", but little or nothing is understood of the reasons which underpin its goodness.

The book addresses this knowledge gap with regard to the health benefits of the beverage in the world most commonly drunk next to water, and explains how its goodness has now been validated by scientific research and empirical data. With chapters on History of Tea and its Medicinal Properties, Types of Tea and their Chemical Composition, Antioxidants in Tea, Tea and its Anti-Inflammatory Properties, Tea and Diabetes, Tea and Cardiovascular Disease, Tea and Cancer, Effects of Tea Consumption on Brain Function and Mood outlining the health benefits of tea, the book opens a window in to the wonderful richness of the world of tea, unarguably unmatched by any other beverage.

A pleasing synthesis of refinement and simplicity and consistent with the standards of excellence customarily associated with Dilmah, the book has something to offer everyone be it the scholars, tea industry professionals or general public. Tea and Your Health is Dilmah's commemorative offering (amongst a series of undertakings) to mark the 150th anniversary of Ceylon Tea and the 30th anniversary of Dilmah Tea. The publication will be officially launched on June 27th at Dilmah t-Lounge, in Chatham Street with authors and experts in the field in attendance.